In the 1920s and 1930s most Chinese people suffered from overwhelming health problems. Epidemic diseases killed tens of millions, drought, flood, starvation and famine killed many more, and unhygienic birthing, coupled with the inferior status of women, led to very high rates of maternal and child mortality. The Civil War between Nationalist and Communist forces, and the nation-wide War of Resistance against Japan (1937-1945), imposed a further tide of misery and misfortune.

Troubled by such extensive trauma, a small number of health care reformers, serving both Nationalist and Communist forces, were able to save tens of thousands of lives, promote hygiene and sanitation, and begin to bring battlefield casualties, communicable diseases, and maternal child mortality, under control. This study describes their work and its results. 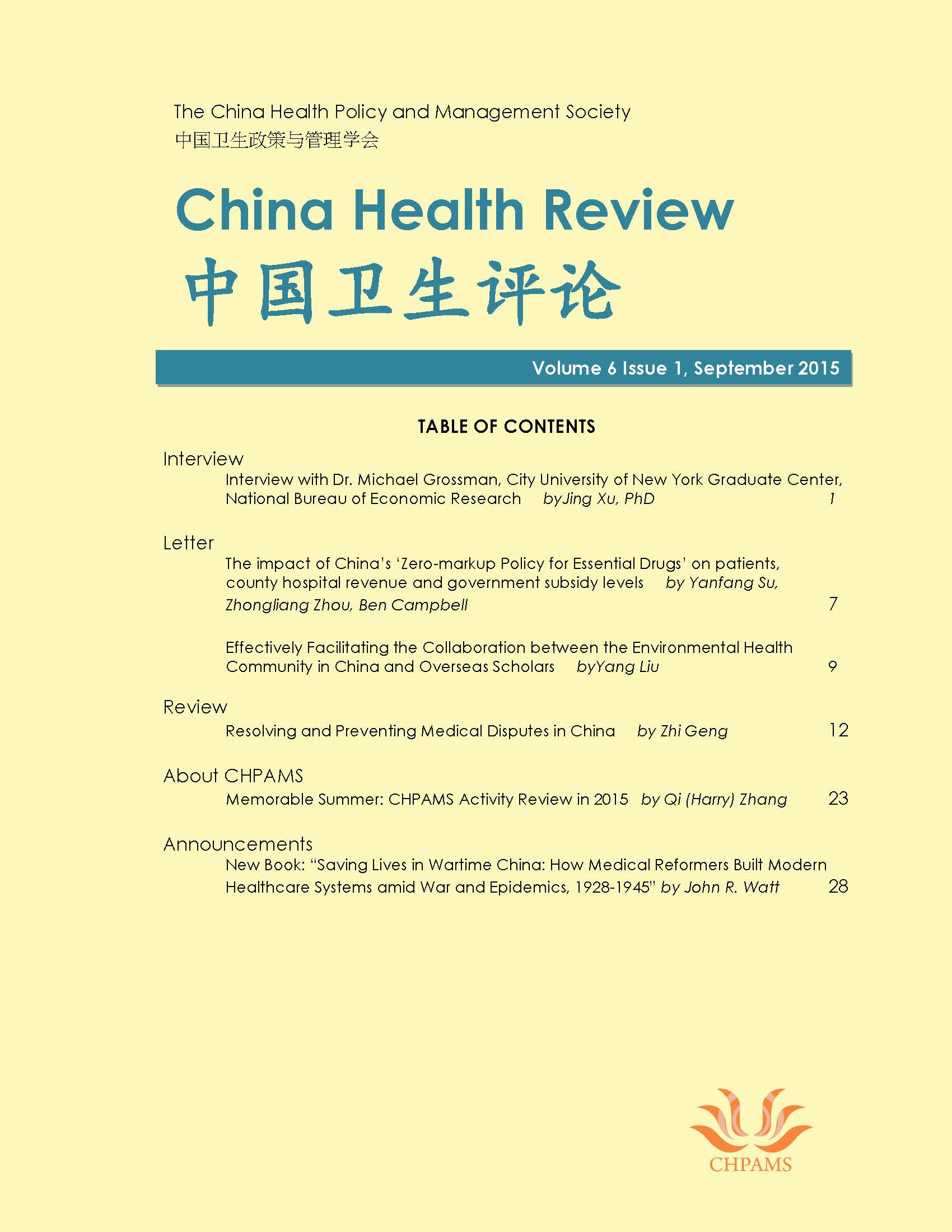