Over the past three decades, China has enjoyed impressive economic development. Chinese People have experienced many dramatic changes in their lifestyles thanks to the increases in family income and availability of food as a result of China’s economic reform and the growing global trade. People’s lifestyles are becoming increasingly sedentary. Compared to other groups, children and adolescents are likely to be affected to a greater extent by these changes, partially due to China’s ‘one-child policy'.

Increasing research including ours suggests that the prevalence of obesity has increased in China both in children and adults. With the increase in obesity, obesity- and diet-related chronic diseases such as hypertension, cerebrovascular disease (CVD), and type 2 diabetes also increased over the past decade and have became the most important preventable cause of death. On the other hand, data collected from pre-school children show that undernutrition remains a public health concern, particularly in poor and rural areas. This article discussed the obesity related issues in China, predominately based on some of our recent research. 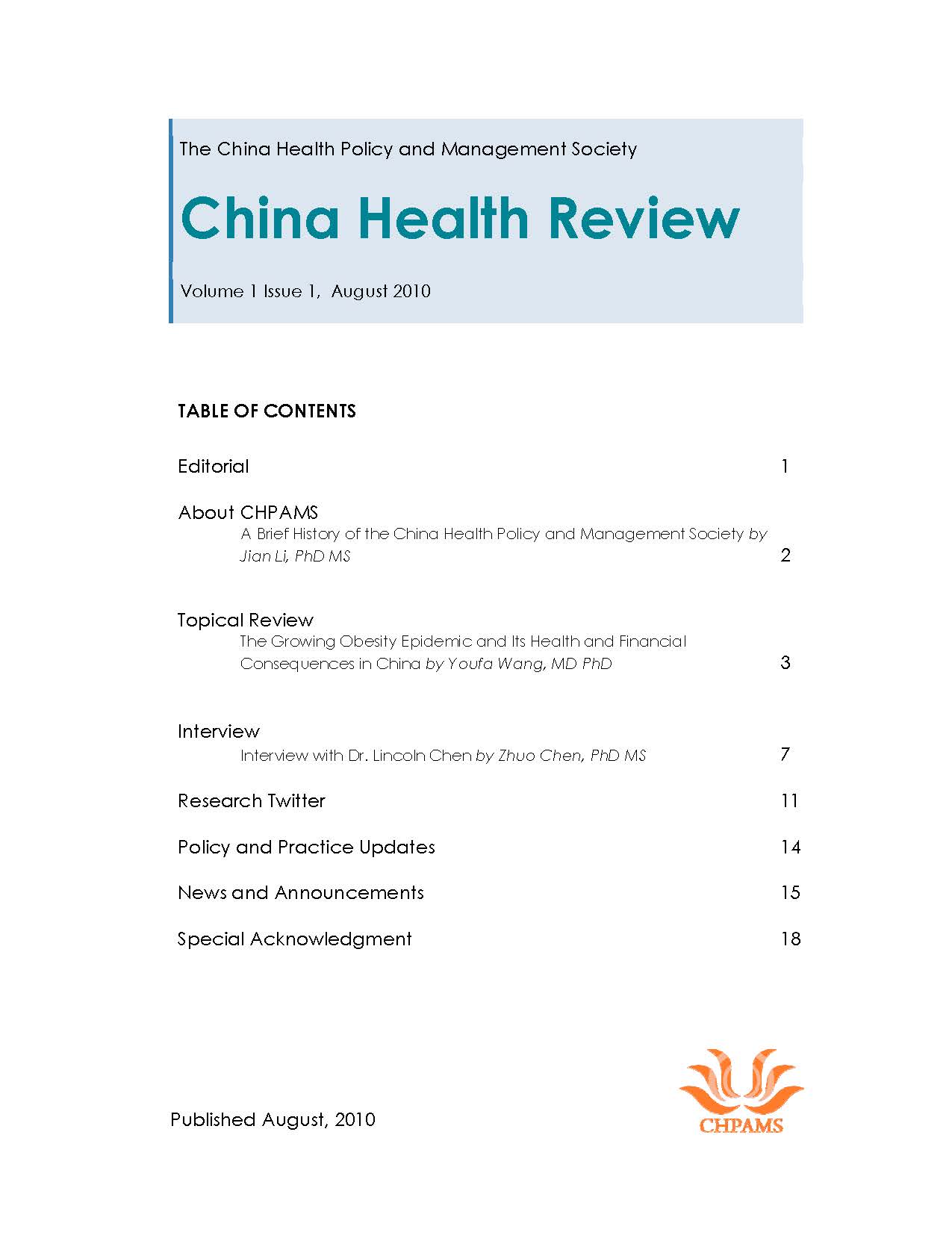